For Your Sake, use the CAR Approach to Resume Writing 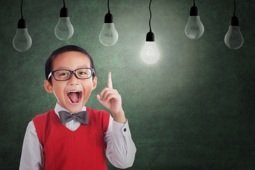 Resumes are usually written using one of a trio of strategies. There’s the chronological resume, the functional resume and some hybrid of the two. A different approach can make your resume stand out, and the CAR approach is one option that adds to the chronological or functional structure to make the case for your candidacy as compelling as possible.

As an additional benefit, it can make sense of a search process that often feels like a series of unrelated tasks that never come together into a coherent whole.

There’s no doubt that the job search can seem like an enormously disjointed process. Interview techniques seems to have little to do with drafting a resume. Polishing a LinkedIn profile often has no relation to writing a cover letter. Most of the time, we think of the search as a series of discrete tasks with nothing in common. Each phase of the search occupies its own separate box.

That can’t, of course, be the ultimate truth. You’re one person in the job market, not a group of barely connected organisms, each with its separate functions and specialized skills. It’s the whole person who will be hired, not one segment of that person, and the point of everything involved in the search is the same: convincing an employer that you, that whole person, are the right one for the job.

The CAR approach can make at least a part of the process more coherent. At its best, it gives real focus to your candidacy, and it can add the synergy that comes from finding a common thread that ties your presentation together. Beyond that, CAR is an especially appealing choice because it speaks to the qualities that employers actually look for in job applicants. That’s no small advantage.

“Direct attention where it can do you the most good."

CAR borrows something from a well-known approach to behavioral interviewing, the kind of interviewing that asks you to discuss a specific situation from your past.

In the behavioral interview, it’s the STAR approach that’s widely used. STAR breaks the answer down to situation, task, approach and result. For a resume, the CAR approach focuses on challenge, action and result. 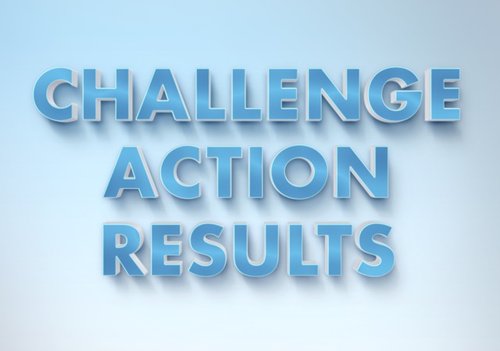 There’s a crucial difference, however. With CAR, you control the question that you’re answering. You don’t have to talk about your worst experience with a co-worker or describe a time when you were overwhelmed by competing tasks with imminent deadlines. With CAR, you get to choose your best work, focusing on the biggest challenge you faced, the brilliant approach you took to meet it and the stellar results you achieved.

For example, let’s say that you spent four years managing sales. Before you arrived, sales had languished, not even reaching average growth rates for your industry. Obviously, your challenge was to stem the tide of mediocrity and get things moving in a positive direction. Your approach involved reorganizing the sales force, revamping sales training, establishing targets and investing in account metrics on a company-wide scale. As a result, sales grew 12 times faster than industry norms.

There’s nothing that requires you to lead with the challenge when highlighting this accomplishment in your resume. You may well want to lead with the result, the major turnaround, in one short sentence. Follow that with a brief statement of the challenge and a summary of your approach, and you’ve got a resume that includes a compelling story.

Note how much more effective this is than the usual approach that would have included a relatively boring list of “led this,” “implemented that” and “reorganized something else.” Your resume can still be structured chronologically or functionally, or via a combination of the two, but the CAR approach adds a layer of highlighted content that calls out to a reader who may be numb to the standard layout that he's seen a thousand times.

To add to the impact, remember that it’s always better to be specific and that the best kind of specificity is the kind that’s backed up by numbers. Not every CAR story lends itself to quantification, but it’s always worth finding a way to put things in quantifiable terms. Numbers speak the language companies love to hear.

“CAR is an especially appealing choice because it speaks to the qualities that employers actually look for in job applicants."

And, as is always the case, nothing requires you to use the same challenge, approach and result for each potential employer. Any resume, CAR-centric or not, can and should be tailored to the recipient. That’s one of the many places in which research into company specifics can pay great dividends.

Using the CAR approach practically forces you away from the typical resume and its list of job titles and responsibilities. Your titles and responsibilities may be awfully impressive – if the employer only knew – but they won’t stand out. They won’t focus the reader’s attention on the things you really want him to see. With CAR, you get to direct that attention to where it can do you the most good.