Best Practice in the Job Search: The Essence of Your Resume 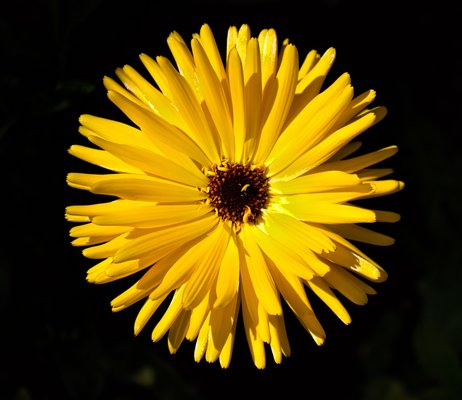 Nothing says “I will get results” better than a history of getting results.

The essence of your resume is not the responsibilities you had; the essence is what you achieved. Depart briefly from the standard format—a reverse chronology of experience followed by education—and open with a short summary of the value you bring, and a bulleted list of four or five achievements. Each one should be something that speaks to the company in question.

Of the rules that govern resume content, one wins the prizes for most important and, at the same time, most often overlooked:

Be specific. Those two simple words cover so much ground that they’re worth an extended visit.

❖ Be specific with the help of numbers. Few things speak as loudly as figures. Your team’s sales of widgets led the company, and that’s good. Your team met its annual quota of widget sales within seven months and exceeded that quota by 40 percent for the year? That’s better.

❖ Be specific about the job you want. It can be awfully tempting to cram a resume with as many skills as possible, perhaps on the off chance that if you don’t get the job that’s posted, some screener will notice that you’re qualified for something else. Employers, however, are looking for focus, for the candidate who best fits the very specific opening they’ve decided to fill. That’s your target. You’re not a jack-of-all-trades; you’re the master of the trade they need.

❖ Be specific about each resume. The jack-of-all-trades problem is especially apparent when you’re sending out fistfuls of resumes and hoping one will stick. Customization is admittedly more work, but it gives you the best shot possible. Customize each resume for each specific opening.

The Process Centered Resume
5 Rules of Resume Content: B.R.A.T.S.
How Far Back in My Career Should a Resume Go?
Who Moved Your Parachute? Job Search Advice from the Trenches
How to Compensate for Job Hopping with the Right Resume