Fired? How to Get Back to Work 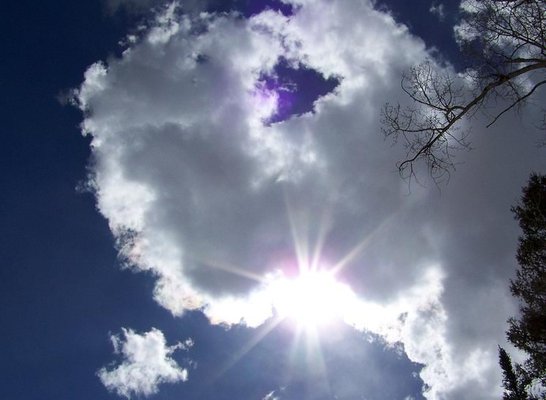 Getting fired is generally not a career highlight, and there’s no sense in trying to soften the blow by spinning it as a positive event that opens you to magnificent new opportunities. The plain truth is that it hurts to be fired. It’s a blow to your ego, an assault on your self-confidence and a setback to your ambitions. If there’s a silver lining, you won’t find it until you‘ve moved on to whatever is next.

Getting fired can feel like the end of the world, but the world won’t stop while you collect your thoughts.

For most of us – the ones without golden parachutes – moving on is mandatory. After all, a firing is as hard on your wallet as it is on your psyche. All too soon, it’s time to look for new employment. Your attitude to the job search is not helped by the thought that a firing is a bright red light that will blind employers to all the positive qualities you wish they’d notice.

You can make it easier for employers to see past that red light and appreciate your strengths, but they won’t do it without your help.

The best approach to the early part of the application process is a simple one, one that’s made even easier by the fact that it fits neatly with an attitude that’s understandably common among people who have been fired: the hope that no one will notice you were terminated from your last job.

There’s no reason to volunteer information about a firing at this stage. Resumes and cover letters can safely avoid the issue entirely. They don’t need to explain your reason for going from one job to the next or for leaving a given company. Instead, resumes and cover letters should be entirely positive, with an unwavering focus on the qualities that make you right for the job. No one expects anything else.

If you’re dealing with a job application and not a resume, your hand may be forced. Many applications ask you to provide a “reason for leaving” your past jobs. That’s not a problem when you left voluntarily to take a new position, but it’s different when your departure wasn’t your own idea. The best approach is to answer as simply as you can, without lying and without stopping your application in its tracks.

Instead of writing “Fired,” try “Job Ended.” Your goal is simply to get to the next stage of the process. Save the details for the interview.

References: What Will They Say?

Later in the process, things change. If your paperwork has passed the test so far, prepare to have your former employers contacted. It may happen before the interview, between multiple interviews or after the interview, but it’s going to happen. If you’ve been tempted to be less than truthful, the fact that your former employer will be talking about you should be one very good reason to be honest about your past. That does not mean that your interpretation of events must be an exact match for your former manager’s story. In the interview, you’ll get to frame the story yourself, but you can’t tell a story that’s entirely different.

It would be awfully nice, of course, to know in advance what your references have to say. These days, you can make that information part of your preparation. There are a number of companies, including, for example, CheckYourReference.com, that will, for a modest fee, contact your references and report the results. That service is especially valuable when you have a firing in your past that you’ll have to explain.

Interviews: What to Say

A great deal of the advice available to job seekers who’ve previously been fired comes down to some variation of this: Each situation is different, so let your unique history be your guide.

It’s hard to argue with that sentiment, but it’s equally difficult to see it as useful advice. Being fired is a difficult career event to overcome. That does not mean that you should throw in the towel.

Putting this positive message to work takes practice, so preparation is crucial. Rehearse your presentation with a partner who can play the part of the skeptical employer. Naturally, your interviewer will want to know what went wrong, but that’s hardly the whole story.

After all, you’ve shown enough strengths to get this far, and the person in front of you wants you to be terrific. His job is to find the perfect candidate. Your job is to help him see past a temporary glitch in your career.