When is Your Resume Worth a Million Dollars? 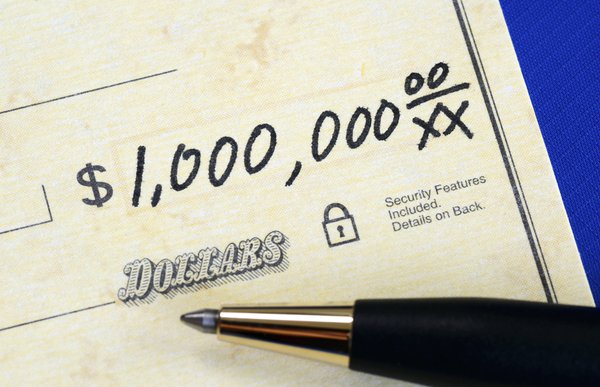 What’s a resume worth? It’s just a piece of paper, after all, with a minuscule amount of toner attached, and it can’t be worth more than a penny or so. Perhaps it’s worth two cents if the paper is fancy enough.

In reality, though, a resume can be worth millions, even billions. This sheet of paper has extraordinary power.

It’s analogous to the well-known calculation of a person’s elemental worth. Break us down into our constituent chemicals, and we’d sell for a lofty $160 at recent market prices.

On the other hand, Thomas Edison had this to say: “From his neck down a man is worth a couple of dollars a day. From his neck up he is worth anything that his brain can produce.”

A resume follows that same pattern. On its face, it’s barely worth the paper it’s printed on. In action, its value is immense, whether it’s aimed at a first post-graduation job or a new position for someone who’s been working for years.

That value stems from the huge potential rewards inherent in a career. Your career can lead to wealth, power, esteem, and satisfaction. It’s where your talents come to life and where your skills are on display.

Getting that career started and keeping it moving ahead are challenging tasks, tasks that call for the best tools available for the job, whether you’re preparing for an interview or writing a resume. Those “best tools” are what make the difference between a job search that flounders and one that succeeds, or between a career that stagnates and one that provides meaningful rewards.

And it all starts with the resume.

How, though, does a resume command a value in the millions? To continue the anatomical analogy, the human body, worth a pittance from the purely chemical perspective, can be worth millions once its value is maximized. The Food and Drug Administration sets that value at $7.9 million, and it gets there by estimating the sales potential of organs and other parts for which there’s a demand. In other words, it’s all in what you make of it.

To prove the point, consider someone who’s just starting out, someone with 40 years of employment ahead. A mediocre resume and a humdrum job search get him a salary of $40,000. A great resume and a more astute approach yield $60,000. If those salaries never change, that’s already a lifetime difference of $800,000, but those salaries will change. If they each get raises of the same dollar amount as time goes on, the lifetime difference won’t change, but that’s not how raises work. They’re often calculated as a percentage of existing salary, and a 10 percent raise for Mr. 40K is $2,000 less than the raise Mr. 60K earns. At each go-round, the distance between the two grows, and the compounding effect is dramatic. By the time retirement rolls around, the difference could amount to millions.

How you start out makes an enormous difference, one that can resonate throughout your career. It’s worth getting it right.

What about someone who’s not just starting out? Consider someone who’s able to put a great resume and related job-search skills together at age 40. He has 25 years of employment ahead. If he leverages that resume into a new job that takes him from $80,000 to $120,000, that’s a cool million in additional earnings in his pocket. That’s how much a single well-focused job search can be worth.

If it’s a 45-year-old senior executive moving from $200,000 to $300,000, that’s a difference of $2 million over the course of 20 working years, and that doesn’t take into account additional items like stock options, retirement benefits, and bonuses or non-financial benefits like status, contacts, influence and impact.

How you start out, then, is not the whole story. Once you're hired, job transition skills are equally important, and they’re sadly neglected. Many people have specialized training in their fields. Few have studied job transition skills. Even fewer have mastered them. Transition skills, however, go a long way toward determining how fast and high you rise, and mastery of those skills is open to anyone who makes them a priority.

Despite the enormous potential payoff, applicants, even applicants for senior positions, often pay scant attention to their resumes. Perhaps they think employers will deduce their many virtues through some HR divination. Perhaps they assume the rest of the field is weak. Perhaps they don’t want to commit the time it takes to create a resume that stands out. Perhaps they think that no one else is doing more. Regardless of the reason, they’re taking a leaky rowboat into heavy seas. That hardly gives them the best chance to get where they want to go.

Some executives argue that their resumes don’t really matter. Their connections are enough to get them interviews. Even then, and even though we’re firm believers in the power of connections, employers want to see them, and a resume is not something that should be thrown together overnight.

And even if – with a gigantic “if” for this unlikely scenario – your resume never sees the light of day, it has a purpose. Crafting your resume helps you organize yourself. It gives you a picture of your abilities and achievements in a nutshell. A resume crystallizes things. It cuts to the chase. As a result, it helps you present yourself to greatest effect in any interview. 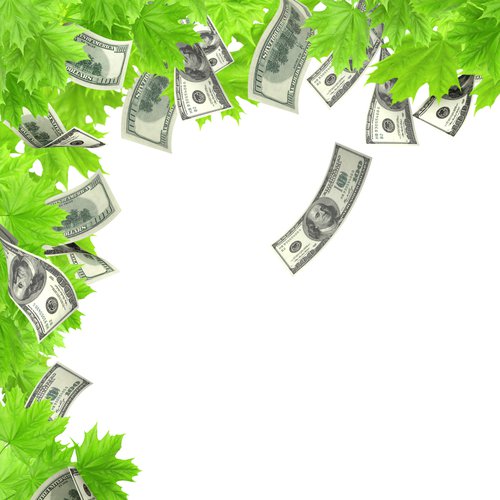 There you have it: a document of great value by any measure. It’s your personal million-dollar marketing campaign. It’s your biography in highlights. Ultimately, it’s your argument for why you should be hired, and that argument matters at any stage of your career.

Despite that, it’s neglected, especially by mid-career people for whom it can be meaningful. In part, that’s because you can just fire up a resume template in Word and fill in the blanks. Voila! You have a resume! While it’s easy enough to write it, it’s awfully hard to write it well. If you need help with it, get that help. It’s available.

If you think of it in terms of return on investment, nothing beats your resume as an investment vehicle. You invest your time and effort. Perhaps you invest in professional help. The costs are modest, but you can turn a two-cent piece of paper into a million-dollar payday. Nothing, not a stock or a bond, not even a lottery ticket, will beat that ROI.

Whatever you decide, do what it takes to unleash the million-dollar potential your resume contains. You owe it to yourself.

If you need assistance, I look forward to helping you unlock the million-dollar potential of your resume.

How Far Back in My Career Should a Resume Go?
The Functional Resume has an Image Problem
Basic Tips for Writing and Editing Your Resume
Ten Tips for a Remote-Ready Resume
Who Moved Your Parachute? Job Search Advice from the Trenches