The Job Interview’s Best Supporting Actor is Your Resume 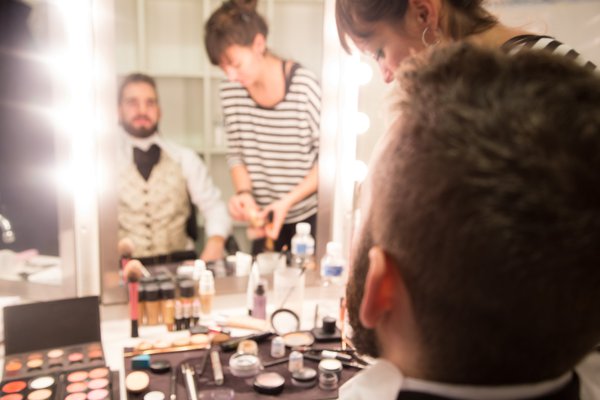 Your resume is the best supporting actor in your interview presentation for several reasons. But here I have a chance to emphasize the single thing that’s most important in eliciting the performance of a lifetime from that supporting actor.

It’s a resume tip that bears repeating, especially because it works so well as a template for a great interview.

Without further ado, here it is:

A good resume is one that emphasizes achievements, and a great resume happens when those achievements are specific and quantifiable.

Too many resumes consist of lists of dates and titles, with some attention to responsibilities associated with those titles. Titles are nice, but they don’t tell much of a story. Responsibilities are nice, too, but they’re often general and vague, unable to convey much in and of themselves.

Specific achievements are things you can talk about in an interview. They give you stories to tell.

- You can explain how you accomplished them, what skills you brought to bear, and what sorts of experience and insight drove you to accomplish what you did.

- You can talk about the obstacles you had to overcome. (As an aside, though, steer clear of blaming other people for any holdups, whether they’re co-workers, subordinates or supervisors. Keep those personal issues to yourself, as you don’t want to come across as the office malcontent to any potential employer.) 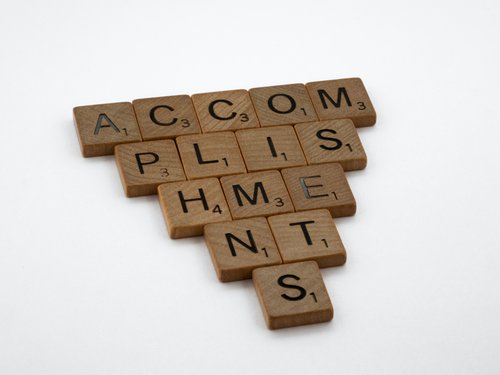 - And you can talk about those achievements in the context of benefit to the organization as a whole. After all, that’s what a future employer is looking for when they decide to hire you. And it’s your chance to underline your commitment to that kind of organization-wide impact. It’s not all about what’s in it for you – though you’ll get a chance to ask your own questions during the interview when it’s natural and expected to look at the future and ask what’s in it for you.

Never forget that an interviewer will always be asking, if not always out loud, “What’s in it for us if we decide to make this hire?”

And let me take a minute to deal with the “quantifiable” part of things. There’s no clearer example than the case of the sales manager who boosted sales by 20 percent last year, but there are more subtle indications of quantifiable success: the team leader who meaningfully reduced attrition or the project manager who cut the time to market by an appreciable amount.

Look closely at what you achieved, and there are likely to be discrete achievements that translate into numbers. Not always, but often enough to make it worth looking deeper into what you’ve managed to do.

Achievements are, in essence, career highlights. They’re exactly what you want to emphasize in any interview. Put your resume together on that basis. In the interview, let that achievement-studded resume be your guide.

If you need assistance preparing for a job interview, I can help you. Check out my online course,The Expert Guide to Job Interviews with Paul Freiberger.

Who Moved Your Parachute? Job Search Advice from the Trenches
Basic Tips for Writing and Editing Your Resume
How to Compensate for Job Hopping with the Right Resume
How to Manage a Key Job Interview Question
What is Your Job Interviewer Thinking?