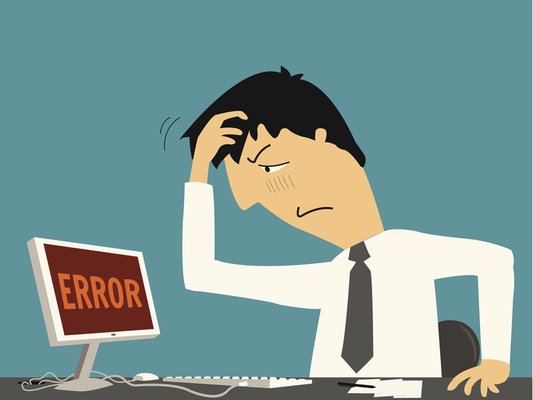 Mistakes in the Executive Resume

So, according to your resume, you’re a results-oriented professional with deep industry knowledge and exceptional leadership skills?

To a Hiring Manager or any prospective employer faced with a pile of resumes, the fact that applicants are willing to make nebulous claims about impressive-sounding skills is a source of great frustration. Even if the claims of an applicant are true, there’s no way to separate the wheat from the chaff when bald assertions are all we have to go on.

This is the kind of resume-writing that afflicts applicants at all levels, but executives are especially prone to fall back on unsupported assertions, and that’s not the only mistake executives are prone to make.

This mistake is understandable when you have limited experience and scant accomplishments. At lower levels, you may be able to get away with it, and you may well be sending out resumes in quantity for entry-level jobs. At the executive level, however, openings are, by definition, more limited, and sticking to the same resume ranks as a mortal sin.

The best way to handle a resume is to tailor it to the company in question. Here, executives should actually have it easier than most. Presumably, they know the industry. They know the companies involved. They know those companies' strengths and weaknesses, their styles and their current situations. They should have at least an inkling of what those companies need, and every executive resume should be seen as a response to those needs.

Failing to do so is one way of ensuring that your resume doesn’t stand out, and it’s truly a missed opportunity.

Expecting skills and responsibilities to do the talking

As we’ve already noted, the bare assertion that you possess certain skills is fatally unconvincing. It’s not that it hurts 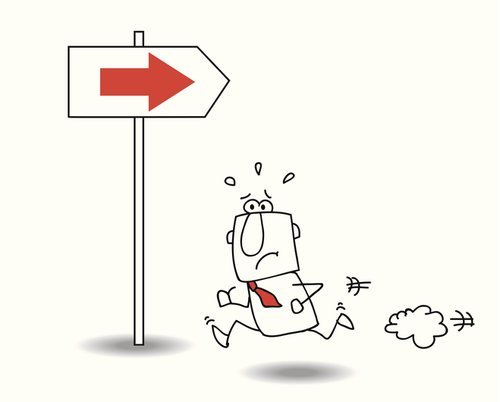 your resume per se. It’s more that it fails to mean anything in particular to anyone reviewing your claims.

Listing your responsibilities has a touch more weight, but it still lacks impact. You may have been responsible for leading a team of 1,000 rocket scientists, but what did you actually accomplish? How did your leadership impact the team or the company? What results did you achieve?

Those questions are the ones the executive resume should answer. It should tell the story of the great things you did, and it should tell that story with as much specificity as possible. If you can attach numbers to your achievements, so much the better. What’s ultimately important, though, is to go beyond skills and responsibilities. Make your resume an illustration of what you achieved. Select the achievements that you think will matter to this particular company. Set yourself apart from the competition with facts. That’s where your efforts in customizing a resume will really pay off.

Expecting titles to do the same

In essence, this is a corollary to the mistake we just described, and it’s part of the same executive-level syndrome, a syndrome whose victims expect things to speak for themselves. An impressive title, accompanied by the dreaded list of skills and responsibilities, is a quick and dirty way to put a resume together. It’s easy, but it doesn’t deliver what a good resume should.

The problem is that those parts of a resume – the title, the skills, the responsibilities – speak loudest to the writer, not the reader. You may be justly proud of having attained a vaunted title. You know what it took to get there. You know what it meant. A prospective employer does not share that same knowledge. Your resume has to fill in the blanks, and do so with conviction.

A simple fix that takes some work

Lean heavily on objective accomplishments that tell the story of your successful tenure as Head Finance Honcho Supreme. Lean heavily on results. Research the company you’re dealing with, and pick the results that will matter in the context of this company. Readers will sit up and take notice.

Ten Tips for a Remote-Ready Resume
The Job Interview’s Best Supporting Actor is Your Resume
How to Write a McKinsey Resume
How Far Back in My Career Should a Resume Go?
The Shoebox Approach to Creating My Professional Resume