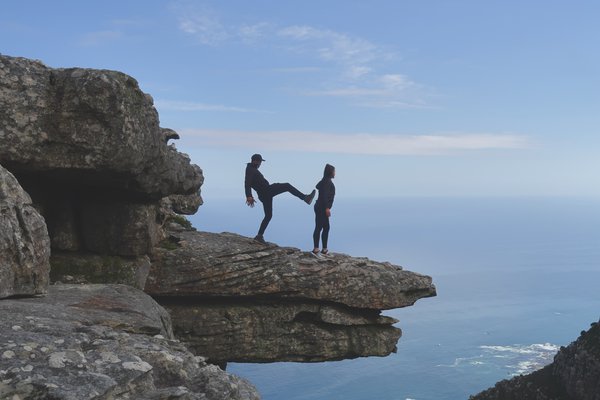 Elon Musk buys Twitter, immediately imposes massive layoffs, tells those employees who remain that they’d better adopt hard-core, I live for my work habits, and mires the service in next-level controversy as soon as he walks in the door.

Meanwhile, Meta’s Mark Zuckerberg tells his staff en masse that company growth is slowing, that they’ll have to do more with less and, by the way, that those who think the world of Meta is not for them should act on that sentiment and head out the door. “Realistically,” he said, “there are probably a bunch of people at the company who shouldn't be here.”

There are lessons to be learned from all this, but the most useful lessons aren’t aimed at the richest person in the world making a $44 billion purchase of an iconic brand, or at the Facebook founder whose company made a cool $40 billion last year.

Instead, the most useful advice is directed at the rest of us.

I’m talking especially about people who, despite their best efforts, find themselves in positions similar to what Twitter and Meta employees are going through now: a changed workplace that answers to a largely dictatorial leader, with a soupcon of chaos thrown in for good measure.

To begin before the actual beginning, before you’re even hired, try to stay attuned to the nature of the company you’re thinking of joining. Chaotic upheavals, if they’re going to happen at all, tend to occur at companies that have not been around for all that long, and that work in areas that are new. Social media and augmented reality, for example.

Like most large organizations, those companies are structured as corporations, a form that’s meant to provide a certain stability of function and a shared responsibility for decision-making. That structure is supposed to constrain wildly dramatic moves.

For established organizations like GM or Goldman or Microsoft, that constraint is business as usual, and that’s not a bad thing.

But Twitter and Meta, though structured as corporations, don’t exactly operate like traditional corporations. They operate more like sole proprietorships in which the de facto owner, Musk or Zuckerberg, alone is truly in charge.

When there’s a single individual calling the shots, he or she can act on a whim, and is likely to call shots much more wildly than a CEO who’s enmeshed in a bureaucracy (for better or worse) and who actually answers to the oversight of a 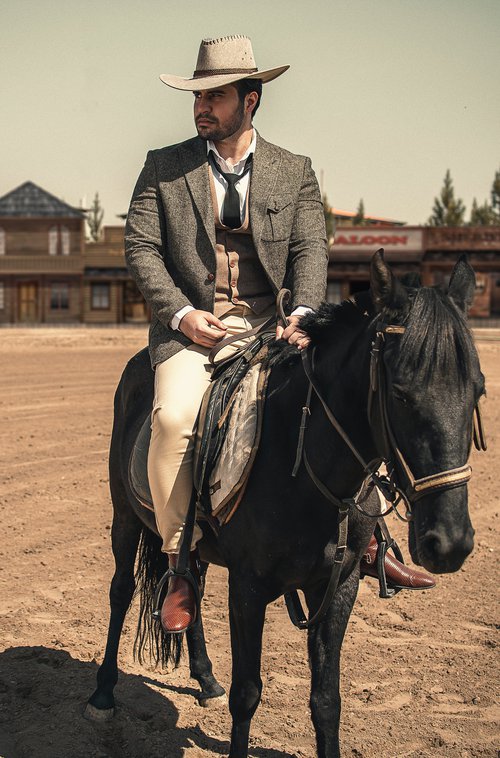 So, if an organization seems like the Wild West, especially if it seems to have a dictator at the helm, take extra care before opting to come on board.

Once you’ve been hired, the advice is simple, if a little non-specific.

If you sense that company culture is not your cup of tea, don’t hesitate to make a decision to move on. Don’t wait for things to come to a crisis. And don’t delay doing a job search when your best judgment tells you things are not right in Denmark.

In addition to that, watch your back.

Musk reportedly paid a PR firm to monitor employee social media in the midst of unionization efforts at Tesla, with special attention to Facebook postings. It’s best to operate under the rather unpleasant assumption that what you’re doing online may not be very private. We all know that’s true as a general rule, but the stakes are higher when it’s your employer who’s doing the monitoring.

Sadly, there are no hard and fast rules for knowing when to stay and when to go. It frequently comes down to going with your gut, but whether your workplace is turning into a madhouse or not, there are some tasks always worth doing.

Whatever your current situation, keep your resume up-to-date and put in the energy to maintain – or improve – your professional network. Stay on top of market conditions and industry trends. That way, you’ll be prepared to move on, and just as well prepared to stay put if that’s the verdict.

If you need assistance updating your resume or establishing a job search strategy, we offer a variety of Career Service packages to help prepare you for the next corporate upheaval.

Robots, AI, and Pandemic Recovery: Analyzing your Future in the Changing Job Market
Remote Work, Present and Future
Time to Polish Your Cloud Skills for Today’s Job Market
The Pandemic’s Impact on Boomers: A Demographic Crossroad
The Recovery and Its New Job Market