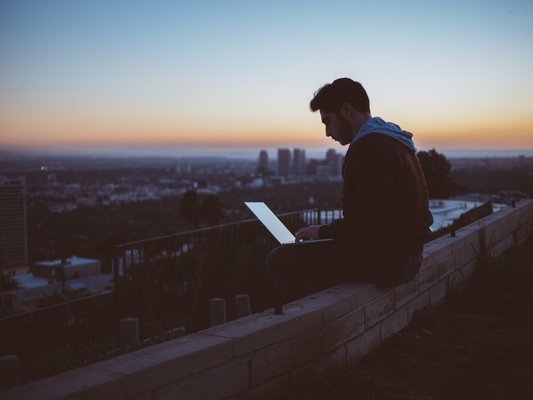 What Does it Mean for You?

When the pandemic started, there was a general sense that major changes would be short-lived. Schools might have to close for a month or two. Masks might be necessary for a little while, and we’d have to keep our social distance and restrain our partying selves while the whole thing blew over.

And offices might close for a few weeks, but it would all be very temporary.

Obviously, that’s not how it played out. At all.

What we’re seeing now is a growing list of companies, big and small, that have still not opened their offices after well over a year, and an unending series of postponements of the great return to office life.

September, 2021 was a popular date proposed for reopening. Now, many companies are pushing that date forward, but nothing is unanimous. Some are sticking to the September plan; some are opening at limited capacity; and others are putting restrictions in place regarding vaccination status and mask-wearing.

Vaccine mandates are a hot topic, not widely imposed except in healthcare, but very much on people’s minds. And then there’s Delta Airlines and its proposal to implement a monthly health-insurance surcharge on unvaccinated employees. 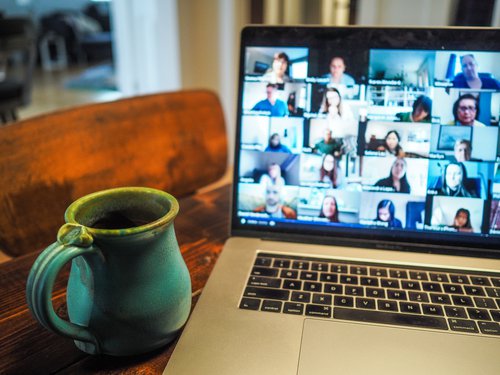 That all adds up to a pretty confused and inconsistent picture, but one thing is clear: The question of remote work will be part of the picture, whether it’s because companies will still encourage or allow it, or because it will still be very much on workers’ list of things that matter regardless of their employers’ approach.

According to a New York Times survey, 31 percent of the 950 workers surveyed said they’d prefer full-time remote, 45 percent opted for full-time in-office, and 24 percent would prefer some kind of hybrid approach.

What’s lost in this kind of general survey is that there’s something of a generation gap when it comes to going back to the office. In another survey, 55 percent of millennials, defined as people born between 1981 and 1996, had doubts about returning to the office, while older workers were less troubled. Only 36 percent of baby boomers shared that millennial reluctance.

It’s striking that the older demographic, the one presumably most at risk, is the one most willing to head back in person.

But that may be at least partly explained by the fact that older workers view one’s presence in the office as part of the natural order of things, while workers who are younger may have an easier time seeing remote work, especially after it’s gone on for a year and a half, as nothing out of the ordinary. Don’t forget that there’s a contingent of new hires who may never have been to the office at all. Remote, for them, is just the way things are.

If offices do reopen, how many people will balk at going back? There’s yet another variable to consider in answering that question. If the company wants you back in person, what is the office actually like? Is the company doing what it can to keep people safe? Is the state or local government supporting safe practices or, as is sometimes true, actually making it harder for workers to feel protected?

One client of mine, a scientist in one of those hot fields in which workers are at a premium, had no choice about remote work. Her job required her presence on site. But she felt that her employer was not doing enough to protect its workers, and she was worried enough to look for something better. She found it, with a company that was more attuned to her concerns and in a state that mandated precautions, and she took the plunge. In the end, she found a new position that made her feel significantly less at risk. But even here, her decision meant that she had to move thousands of miles.

Clearly, that example is not universally representative. Many people have concerns about exactly what the office will look like if they have to go back. Fewer people are so certain that a new job is out there that they have the luxury of pulling up stakes.

Given all those uncertainties, I think it’s impossible to predict exactly what lies ahead of us. There are trends, like a 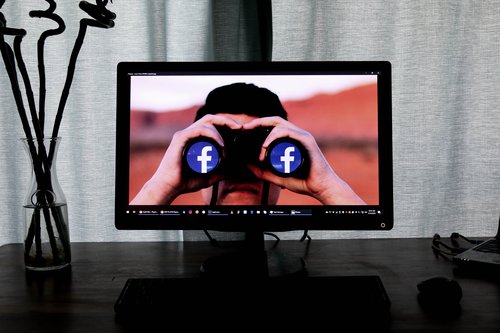 predictable variability by industry, with banks encouraging a return to the office and tech firms more willing to stay remote. (Amazon and Facebook, among others, have pushed the return into 2022.) Beyond that, the pandemic has built-in uncertainty of its own. We’ve seen the Delta variant change the landscape. We don’t know what else Covid has in store.

In general, though, I think the only thing that can be truly said is that, as always, it helps to be flexible in the job market.

If you insist on work that’s fully remote, you may have less opportunity than someone who can accept a return to office life, but we may see more remote opportunities if companies back away from reopening plans.

At the very least, we’re living through a time of great uncertainty, and that can also mean a time of opportunity.

I don’t know where we’ll end up. I do know that this is not the time to let career plans languish. Remote? On-site? Instead of trying to predict the ultimately unpredictable, better to update that resume, pay attention to the job market, and be prepared for what’s coming next, no matter what that is.

If you need assistance with any of that, we offer a variety of Career Service packages to help you find the position that's the best fit for you, regardless of what that looks like or where it is.

Robots, AI, and Pandemic Recovery: Analyzing your Future in the Changing Job Market
The Pandemic’s Impact on Boomers: A Demographic Crossroad
Job Searching in the Time of Covid-19
The Recovery and Its New Job Market
Despite a pandemic-riddled economy, many companies are hiring