The Recovery and Its New Job Market 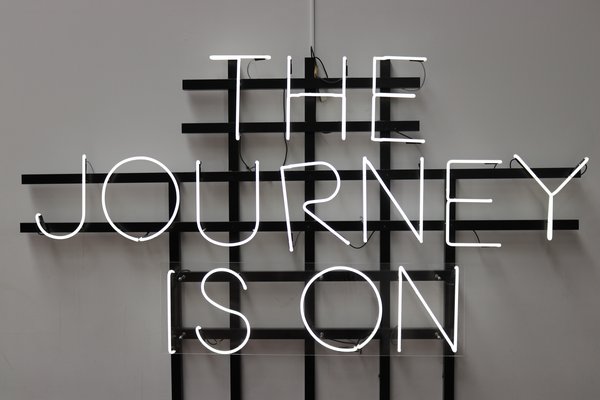 How is Your Career Journey Changing?

When it comes to economic recoveries, one of these things is not like the others. And the recovery that’s happening right now is different from what’s come before, with some of those differences involving some unsettling changes to the job market.

It all started with pandemic-based shutdowns. In March and April of 2020, the US economy lost some 22.4 million jobs. But since that fateful April, 17 million jobs have come back, so things have certainly improved. Now, in September 2021, we are seeing 10.1 million job postings.

What makes this time especially weird is that there are 8.4 million unemployed in the face of those 10 million openings, and employers are complaining that they can’t find people to fill the vacancies. We’ve had “jobless recoveries” before, in which corporate earnings recovered but employment numbers did not, but this is something new.

And the reasons people are not going back to work are themselves something we haven’t necessarily seen before:

The recent cessation of federal jobless benefits should also be noted. That was assumed to be a potent force that would push people back to work. The problem is that it didn’t work out that way in states that opted to curtail benefits months ago. In those states, people have not flocked back to the jobs they had. There’s no reason to think that trend will suddenly reverse itself elsewhere.

Whatever the reasons behind the reluctance, this has not been an equal-opportunity jobs recovery. While some fields – 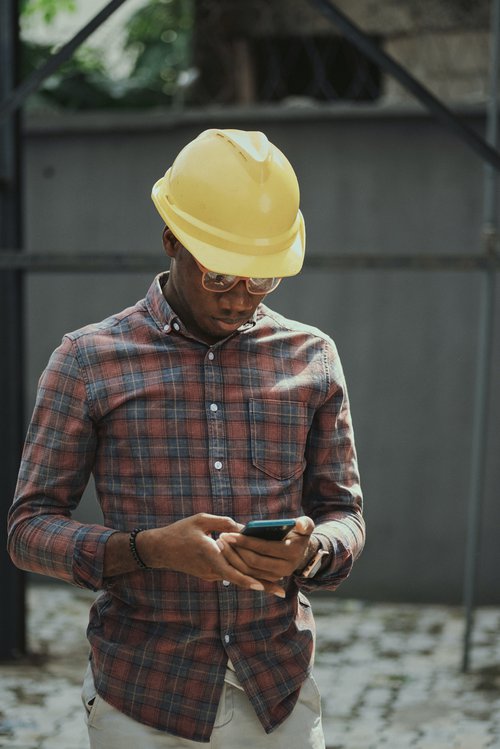 construction, for example – have more unemployed than openings, others – leisure and hospitality, education and healthcare, professional and business services, wholesale and retail trade – have job openings well in excess of the number of their previous workers who are unemployed.

In other words, it seems that people don’t necessarily want the jobs they had before the pandemic did its damage.

And the general sentiment is that they want something more, whether that’s more flexibility, more job satisfaction, or more meaningful work, especially if there’s an element of risk or of having to deal with an unappreciative or downright hostile public. Customer-facing jobs are hard to fill.

So you’re hardly alone if you’re feeling less than enthusiastic about staying the course, whether that means returning to a job you once had or continuing with the job you still have.

But not only do you have company in this predicament. You also have considerable power over your own career direction, no matter where you’re coming from.

Much of this can be done better with the help of some knowledgeable advice, whether it’s about the right steps to take to prepare for something new, or the right way to revise your resume so that it convincingly speaks a new language. Finding someone who speaks the language that hiring managers speak and who knows what those managers are looking for makes for a good start toward this change.

Here at Shimmering Careers, I've been speaking the language of hiring managers fluently for over 14 years. Whether you're looking to move up in your current career, or change directions entirely, I offer a variety of resume, cover letter, and career coaching packages to help propel your career in the right direction in this unusual jobs landscape.

The Pandemic’s Impact on Boomers: A Demographic Crossroad
Robots, AI, and Pandemic Recovery: Analyzing your Future in the Changing Job Market
Remote Work, Present and Future
Despite a pandemic-riddled economy, many companies are hiring
Job Searching in the Time of Covid-19