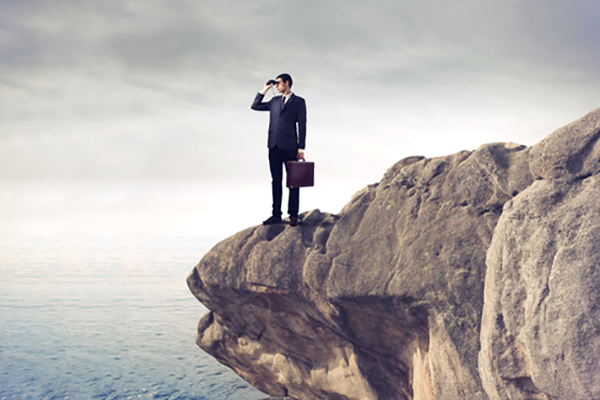 One of the biggest mistakes people make in their Bay Area job search is assuming that the process hasn’t changed much. It has. On the other hand, some older job seekers also overestimate how much hiring has changed. Despite Applicant Tracking System technology and video interviews, the fact remains: it’s still people making the decision to hire people.

By 2022, more than a quarter of employees in the U.S. will be 55 or older. The baby boomer generation is already impacting mid-life and pre-retirement employment with terms like “second act” or “third act” and “encore careers” being used to describe your Bay Area job search.

In the San Francisco Bay Area, baby boomers are driving your job search strategy. Baby boomers generally are ages 50 to 70 right now. Increasing financial responsibilities — paying their child’s student loans, contributing to offspring weddings that average $26,000, and sparse retirement savings — have led boomers to stay in the Bay Area workforce longer than their parents. One study by the Insured Retirement Institute finds that 45 percent of baby boomers say they have no retirement savings at all, making a Bay Area job search potentially stressful for them.

It typically takes longer for someone over 55 conducting a job search in the Bay Area to land a job in Silicon Valley or San Francisco than someone younger, according to the Bureau of Labor Statistics. It takes an average of 37 weeks (9 months) for people ages 55 to 64 versus 25 weeks (6 months) for those 25 to 34.

Long-term unemployment is a big concern for those aged 50 and above. Older Bay Area jobseekers tend to have higher fixed expenses. Age discrimination in hiring is a concern that comes up in many of my clients’ career counseling sessions.

My Bay Area job seeking clients deal with age discrimination during their job search. The Age Discrimination in Employment Act (ADEA) of 1967 protects individuals 40 years of age or older from employment discrimination based on age. However, Bay Area businesses know that the law only applies to companies and organizations with 20 or more employees. And if you are conducting a job search in the Bay Area, the law does not prohibit an employer from asking your date of birth.

Bay Area employers often don’t need to ask for age or date of birth to determine an approximate age for job applicants. Age-related information can often be inferred by college graduation dates and length of employment.

The reality is simple: Bay Area job search experts will find it tough to prove discrimination. Thus, job seekers over 50 need to do everything they can to maximize their chances of securing satisfying work during what may be their most productive years of employment. Certainly they can be among the years when you earn the most money.

Income peaks for males in the early to mid 50's, and declines in the decade leading to retirement, according to a Federal Reserve Bank of New York report. Payscale reported similar results: women’s pay growth stopped on average at 39, while men’s topped out at age 48.

When You’re Not Ready to Retire

When it does come time to retire, that doesn’t have to be the end of your work. Baby boomers are generally in better health than their parents were at the same age. Other older employees may enjoy the challenge and variety that work brings into their lives. Some may continue to work to fund current and future medical expenses.

Regardless of the reason, with life expectancy rates at 79.3 years in the U.S. currently, what you traditionally think of as “retirement” may not match the reality of what you want to do with your “third act” — you may want to continue doing some sort of work to meet your intellectual and financial goals.

Challenges for the 50-Plus Bay Area Job Search 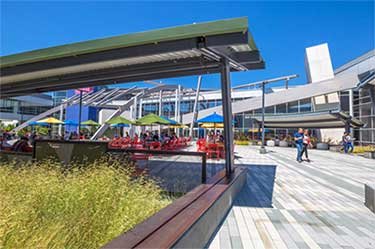 Technology is one of the biggest potential obstacles for an older job seeker. The perception from some hiring managers is that an older job seeker may not have the technological skills to succeed. This can be addressed by identifying the specific technology skills required for the position and finding a way to improve those skills — whether by taking a class in person, online (for example, on Udemy.com) or even learning by watching YouTube videos.

If you are considering going back to school to improve your skills, investigate your choices wisely to ensure a return on your investment. Make sure the training and/or education you are pursuing is in demand for the kind of job you’re seeking. And weigh the cost versus the return.

A 2015 survey conducted by the AARP Public Policy Institute found that about a third of those surveyed had participated in training or education programs in the previous five years. Overall, they reported that their training was “helpful,” but respondents who engaged in training were more likely to say that it did not help them at all than to say it helped them a great deal in both finding and keeping a job. That’s important. Make sure you’re choosing training that will help you become more employable, particularly if you’re investing a significant amount of money.

Otherwise, if you go back to school at age 60 and plan on retiring at 66, you may still be paying off your student loans when you’re collecting retirement benefits. (Social Security payments can be garnished to pay off unpaid student loans.)

If you do change jobs, you may not earn as much as you did previously. Sometimes you’ll make less money in your next job — but not always. In the AARP survey, 48 percent of those surveyed earned less in their current job than they had before becoming unemployed. Another 22 percent reported earning the same amount, while 29 percent are earning more. Older workers value flexibility and may be willing to trade work-life balance for lower pay. Don’t be afraid to pursue a salary negotiation for better benefits (especially intangibles, like the ability to telecommute) if a lower salary is offered.

You may have to start over again in a new industry. Career changes are common for older jobseekers. Downsizings are one of the most common reasons for later-in-life unemployment. Whole industries can disappear, so it’s important to be open to making significant changes.

In the AARP survey, more than half (53 percent) of those surveyed had an occupation different from the one they had before becoming unemployed. While some jobseekers may have made a decision to do work that was more personally rewarding and interesting, in many cases, the change was necessary to find a job.

Fear, frustration, and anxiety are all common reactions to a job search after 50. Jobseekers are encouraged to get assistance with their job search and seek out career planning advice. In the 2015 AARP survey, 45 percent of jobseekers received some type of help during their job search. Assistance with updating or writing a résumé was the most common help reported, and nearly 20 percent of those who responded said they sought emotional support (therapy or support groups).

How to Handle Unemployment After 50

Here are some tips to help you if you find yourself unemployed during your 50's and 60's: