Video Job Interviews: One Big Part of the New Normal 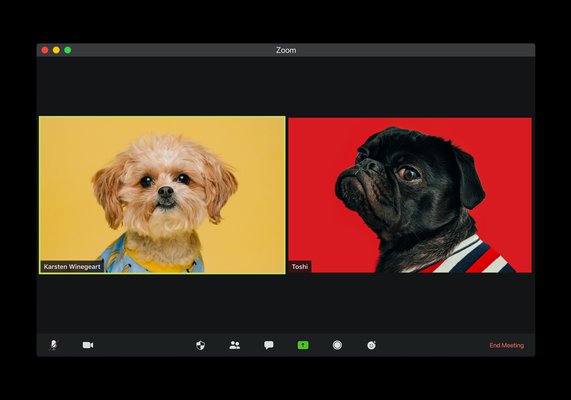 “Tell me about yourself” may be a fundamental part of a job interview, whether asked explicitly or not, but the answer you give is delivered with more than words alone.

You’re also answering by how you look and act, and, human nature being what it is, first impressions – even the ones made before you say a single word – make for lasting impressions.

We can decry the situation and claim that we’re not that superficial, but we’re not always able to separate style from substance. The importance of a first impression remains a fact of life, and that’s something a job candidate has to accept.

And this doesn’t just apply to in-person interviews. Remote interviews have been growing in popularity for years. That growth was accelerated by the pandemic. And appearance matters as much in the remote world as it does in real, in-person life.

At the same time, people have become more comfortable with remote media as a general rule, with Zoom, Teams, and other applications taking over for physical face-to-face meetings.

As a result of that increased use, standards are higher. So let’s take a fresh look at how to make the best impression on video, bearing in mind that appearance matters regardless of the medium.

Start with a general rule and overriding theme: The picture you want to paint, first, last, and always, is a picture of competence and professionalism. Here are some ways to paint that picture: 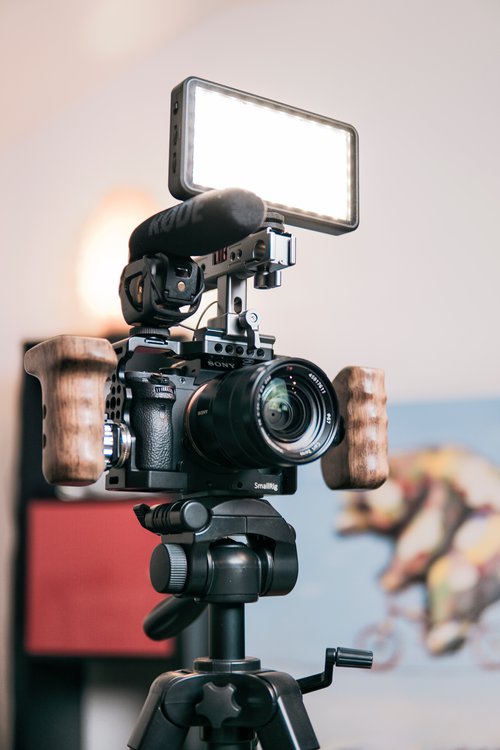 Not all that long ago, video was something new to office life. Standards have been raised as people have gotten used to the medium. We don’t need million-dollar production values, but for the sake of your interview, it’s worth it to up – at least modestly – your game.