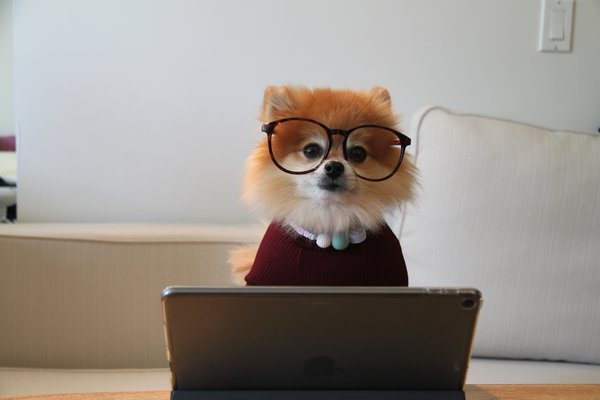 There’s a skills gap in today’s mid-pandemic job market. Companies are struggling to attract applicants who have the skills they need. If you keep that situation in mind, there are ways to use the skills gap to your benefit in a job interview. You can also gain some leverage even if you don’t already have the specific skills that are on the wish list of an employer.

You don’t have to be the perfect candidate. You do have to consider why they want to see you and what that means to your interview approach.

Forty-seven percent of businesses responding to a recent poll noted a shortage of skilled workers, according to the National Association of Business Economics. And all this comes in the midst of a job market that’s like no other in recent memory.

First, the economy shed jobs by the hundreds of thousands when Covid first took hold. Next, the economy reopened and unemployment dropped, but something strange was left in the wake of this nationwide closing and reopening: an 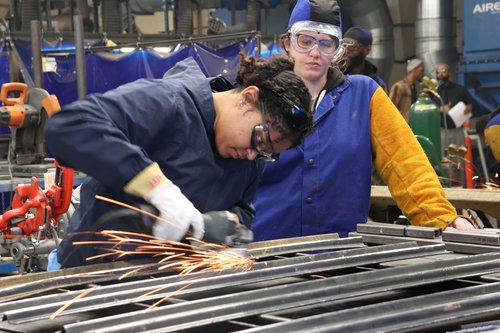 enormous number of available jobs were not being filled.

The manufacturing sector is perhaps the most glaring example. When the pandemic hit, the sector dropped around 1.4 million jobs, the same number it had added over the preceding decade. Some 820,000 of those jobs recovered as of a year ago, but that leaves 570,000 jobs that have not recovered, and, what’s most striking, half a million job openings are waiting to be filled.

In part, they’re not being filled due to a gap between the skills applicants bring to the table and the skills many open jobs require.

But if you’re in the job market now, and you’ve gotten all the way from submitting a resume to getting an invitation to interview, that skills gap should be an important part of your approach.

On the one hand, you may be someone who possesses exactly the skills a company needs. In that case, your job is simple. Revisit your resume and the job description and identify the skills that match. In the interview, make that your point of emphasis throughout.

On the other hand, you may fit the skills profile imperfectly. You have some of the skills, but not the whole repertoire. In that case, you want to emphasize three things: you're aware of the ongoing shortage of skilled applicants; you understand the importance of those skills to the job you want; and you’re not only willing to capitalize on the skills you have, but you’re ready to grow those skills and learn new ones.

But what if that skills match doesn’t exactly leap out at you? If that’s the case, understand that there is something about you and your background that made an employer think it would be worthwhile to interview you. And know that things have not reached the point, even in this weird job market, that companies are interviewing anyone with a pulse.

Interviewing candidates represents a significant investment by the interviewing company, so look a little closer. Why were you chosen? Think in terms of what your resume says about your ability to become skilled in ways that matter to 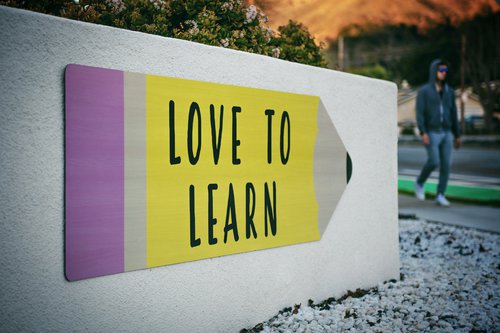 Perhaps you’ve shown a real willingness and ability to learn. Or a real commitment to improvement. Or a demonstrated ability to be a valuable member of a team. Or simply the kind of reliability and commitment that every employer values. And maybe they see you as someone who will flourish with some education and training.

Those qualities may not be specific skills like running a CNC machine or welding, but they’re qualities that make a real difference in the workplace, the very qualities that can make you a good hire anywhere and anytime.

Companies facing a skills shortage take those qualities into serious account, and while you may not have the exact skills they need now, you’re someone whose history justifies an employer’s investment of time and money in bringing you on board. That should be the focus of your interview.

If you’re offered an interview and you’re not an obvious skills match, either in whole or in part, your job is to figure out what it was that made you worth talking to. And having done that, your job in the interview is to put those qualities front and center.

If you need help preparing to discuss your skills in a job interview, I can help you with a variety of resume, cover letter, and coaching packages.

Your Own Interview Questions and the Pandemic-Driven Office
Video Job Interviews: One Big Part of the New Normal
How Covid Concerns Can Make an Interview Better
Vaccines and Work Trends
Job Interview Tip: How to Achieve Success in a Panel Interview