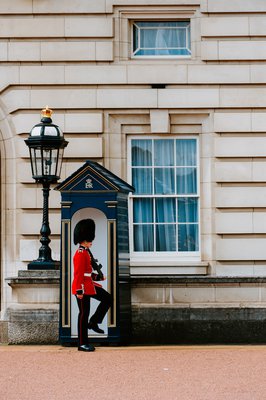 The Duke and Duchess Offer Job Search Strategy to We Commoners

You may feel that you don’t have much in common with the Duke and Duchess of Sussex – those crazy kids, Harry and Meghan, who’ve decided to “step back” from their roles as “senior members” of Britain’s royal family – but it’s entirely possible that we can learn some career lessons from the carryings-on that have recently afflicted the House of Windsor.

The lessons in question don’t just apply to those of royal birth or royal marriage. We commoners, especially those of us who have ever left a job on bad terms, might learn a thing or two from a family that can afford the best PR money can buy.

Bear in mind, though, this same family seems to have an almost congenital streak of tone-deafness that spans generations. (See, for example, Princess Michael of Kent, who wore a “blackamoor” broach to the Queen’s Christmas lunch, the first of such lunches Meghan attended. Said Princess was, of course, “distressed” to learn that she may have caused offense.) 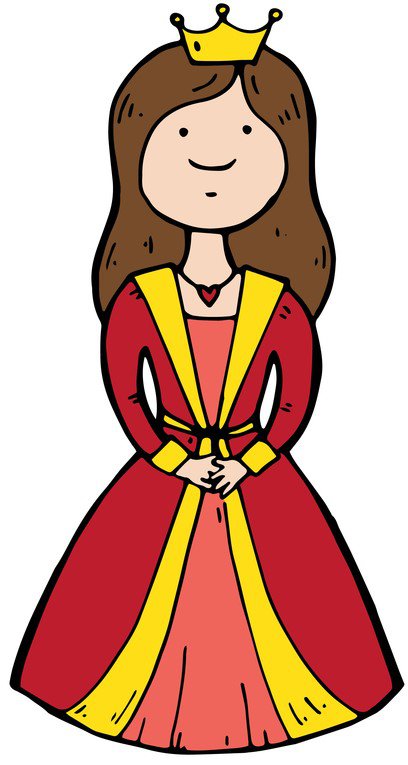 The first is one thing they have not done, namely badmouthing higher-ups in the organization. Here, the specific higher-up is the Queen. Not only have they avoided saying bad things about her, but they’ve been at pains to reaffirm their loyalty. In announcing their plan, they made that clear: “We intend to step back as ‘senior’ members of the Royal Family and work to become financially independent, while continuing to fully support Her Majesty The Queen."

This is good strategy for anyone thinking about career improvement. A prospective new employer doesn’t want to hear negatives about your old workplace. It makes you look bitter and vindictive, not the look of someone who gets hired.

In Fact, Nothing Personal

Next, Harry and Meghan didn’t explain their wish to distance themselves as the product of personal animosity. To hear them tell it, the people around them didn’t make things unbearable; it was the nature of the role they were asked to play and how distant that role was from the lives they wished to live.

A new employer knows that there are difficult people in any organization. However, when you, as a job candidate, pin the blame for your departure on colleagues, the rest of us wonder if you were the source of the difficulties, not the victim.

This is not the kind of doubt you want to introduce. You should not risk being seen as someone who simply doesn’t work well with others. By getting personal, you run that risk.

Finally, Harry and Meghan took pains to explain their decision. We may not believe the whole story. We may even question whether they’re telling the truth. But they could have simply left it all to our imaginations.

They weren’t compelled to explain, but they understood that they had an obligation. They said, in essence, that they were seeking more normal lives, some distance from the tabloid wolves who stalk them. Neither hope is likely to be realized. “Normal lives” and “royal family” don’t really coexist, but good luck to H&M.

Anyone who has left a job under bad circumstances faces that same obligation, and preparation is key. 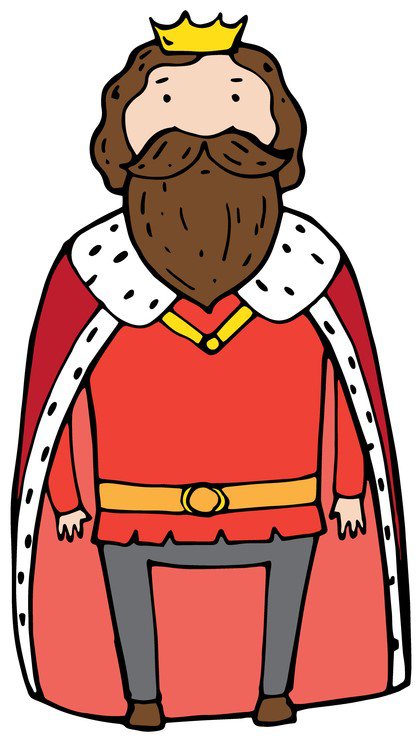 Your explanation should be framed in positive terms, whether that means focusing on what you learned or the skills you grew at the old job, or focusing on the challenges that the old place lacked, but that you welcome going forward.

Your explanation can’t center on personal issues at the old job. Most of all, no matter what you say, your explanation shouldn’t be improvised. It must be rehearsed to make it as truthful – or, at least, plausible – as possible, just as the royal couple’s was.

Like Harry and Meghan, you don’t need to tell the whole truth; however, it’s not a topic you can avoid, so be sure to be prepared.

When it comes to royal explanations, It wasn’t just “normality” and “escape the tabloids” that were cited. The royal couple noted their desire to establish financial independence, whatever this means.

But take heart! Be assured that you won’t be competing against them for actual jobs in this actual world that the rest of us inhabit. The competition for jobs has not increased in the slightest, and we can all breathe a little easier knowing that.