An Offer You Can’t Refuse: Paying it Forward 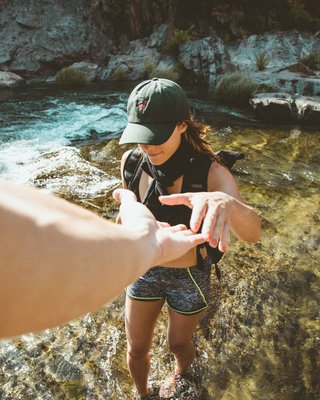 Especially during the pandemic, getting someone’s help is often the biggest determinant of success or failure in the job search. If you had a productive informational interview, received some advice that led you to change your job-hunting strategy for the better, or were introduced to the right person at the right time, you probably know how important help can be.

It turns out that during the current crisis, giving help to others is especially important during the job search, also. Helping works in mysterious ways, and the results of giving are not the ones we’d necessarily expect.

You don’t have to emulate Don Corleone by making help contingent on the recipient’s promise to be there for you in the future. You don’t have to mention that you may call upon this job seeker. The expectation of reciprocity is already built into the relationship of giver and receiver. The more people you help, the more people in the world who are likely to come running when you need a hand.

Helping does at least as much for the giver as for the recipient. The truth is that the helper has a lot to gain. That doesn’t mean you will find your reward in heaven or that virtue is its own reward. It means that helping rewards you in ways that are meaningful, practical, and even measurable.

Around the turn of the last century, the phrase “pay it forward” entered the public consciousness, gaining popularity because of a best-selling novel that suggested an unusual way of changing the world for the better.

The central idea was that we should repay a kindness done for us by doing something good for someone other than the person who’d helped us. We wouldn’t pay a favor back. We’d pay it forward, and, one person at a time, the world would be made better.

At first glance, however, there seems to be something unnatural about paying it forward. Human nature seems more attuned to a transactional perspective. Favors should be repaid. There’s a quid pro quo, a feeling that help comes with an implied obligation to repay the debt. Selfless helping is a job reserved for saints. Mere mortals expect something in return. 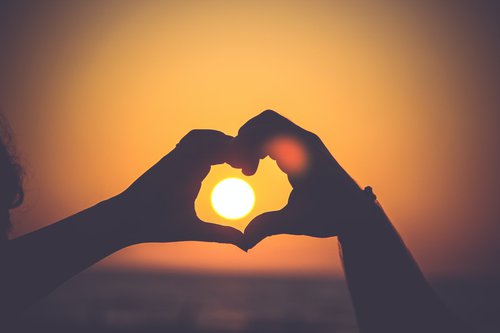 The transactional perspective is part of our makeup, but a closer look shows that the psychology of giving and receiving is more complicated. The transaction isn’t always what it seems to be.

If someone helped you in the job search, you’re probably grateful. You may have sent a thank you note. You may feel that you owe that person something. If she ever needed a favor, you’d be first in line.

Here’s where it gets interesting. You may not have a favor to offer, at least right now, and that creates a psychological imbalance. Receiving help, regardless of specific circumstances, puts the receiver in a dependent role. It lowers self-esteem and damages what psychologists call “self-competence.” Researchers in social psychology have identified a host of negative consequences for recipients, including global consequences like “negative affect” and “distress,” and more specific ones like negative feelings about the helper.

There’s more than one kind of help, however—the kind that makes a difference. Those same researchers draw a distinction between “autonomy-oriented” and “dependency-oriented” approaches. In the former, help comes in the form of tools or hints that aid in problem-solving. In the latter, a complete solution is dropped into the recipient’s lap.

Autonomy-oriented help is clearly the more educational option, and it lessens one problem with the helping relationship: the creation of marked inequality between the helper and the helped. Interestingly, one other factor that influences recipients’ reactions is whether the helper is acting voluntarily or not. For recipients, self-esteem and feelings of well-being fare better when help isn’t compelled.

If you received help during your job search, fine distinctions between autonomy and dependency probably didn’t cross your mind. Presumably, you would have had no objection to the sudden appearance of a job offer on the spot, dependency be damned. In that respect, the job search has something in common with a natural disaster.

In a disaster, the need is urgent, and there’s just no time for autonomy-oriented help. People need fish, not fishing rods. In the job search, any help is good help, even help that may not be the autonomy-oriented help that’s psychologically optimal. Most job seekers will happily put up with a touch of inequality or a lingering concern about an unpaid debt if the help they get ends up getting them hired.

If getting help has some unexpectedly negative consequences, however tolerable they may be, giving help has very different effects on the giver. A study in the Journal of Applied Social Psychology summarized some previous findings about those effects, and the psychological benefits alone are impressive:

In other words, paying it forward isn’t just a chance to be altruistic. It actually helps the person doing the paying.

In the end, giving doesn’t even require an altruistic mindset. Giving does the giver worlds of psychological good, but the benefits don’t end with improvements to the giver’s mental health. The world outside is influenced as well.

Helping does good things for your reputation; it enhances your public prestige. The fact that you’re someone people come 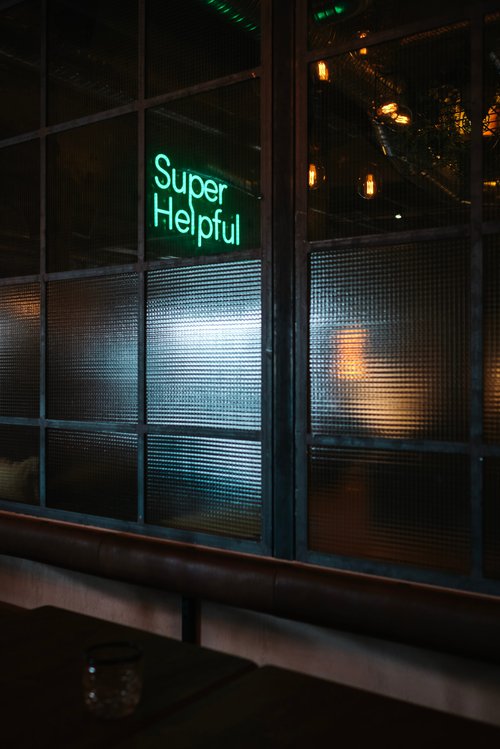 to for advice and assistance speaks well of you. If job seekers come to you for help, that means something to anyone who’s aware of your role. You’re a worthwhile source of help. Why else would they come to you? You’re willing to carve time out of your schedule when it looks like you have nothing to gain. How noble! Your image isn’t tarnished because, as we’ve seen, you do have something to gain.

The next time the opportunity presents itself, act in your own best interests, and do yourself some good by doing good for someone else. You’ll be glad you did.

If you need assistance, I would be delighted to help you craft a game plan and a resume to get you to your goal.