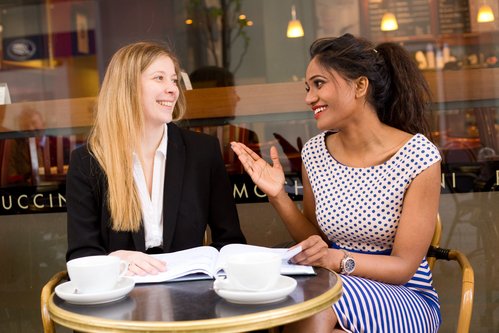 We’re all only human. A great many job applicants may feel otherwise, but that distinction applies even to those members of the human race who conduct interviews. The interaction feels painfully artificial, but human emotion inevitably plays a part in each hiring decision.

If feeling plays such a part, what particular feeling is it that leads an interviewer to select one candidate from all the others? In other words, who gets hired?

Reduced to its simplest terms, the answer is that the applicant who gets hired is the one who the interviewer sees as the best potential colleague, the best fit for the organization. Here again, one question leads to another: Who are these “best colleagues?” Who are the people we most want to work with, whether as equals, as subordinates or as bosses?

It turns out that the people we most want to find at the office are not necessarily the most competent, the best educated or the most experienced. Above all, the best colleagues share one simple quality: They are likeable.

Two professors, one from Harvard and one from Duke, set out to determine the importance of likeability in the business world. They looked at more than 10,000 relationships in five different settings. Two of their conclusions are unsurprising. Everyone wanted to work with the “lovable star,” the person who was both supremely competent and highly likeable. No one wanted to work with the “incompetent jerk.”

Those are the outliers, but what of the masses who occupy less extreme points on the scale, the “competent jerks” and the “lovable fools?” Here’s what the professors found: “When faced with a choice between a ‘competent jerk’ and a ‘lovable fool’ as a work partner, people usually opt for likeability over ability.”

If you’ll concede, however reluctantly, that interviewers should be classified as people, the same principle is going to operate in the hiring process. They do call it “Human Resources,” after all.

Obviously, likeability is not enough. If you are interviewing for a programming job and think that a boot is just a kind of footwear, likeability won’t save you. At the same time, if you’re the one who brought a struggling technology company back from the brink and led it to insane heights of profitability, then you can afford to be a bit difficult at times.

For the rest of us, likeability is critical, but it’s not always easy to understand how to improve in that area. In “Likeonomics,” an 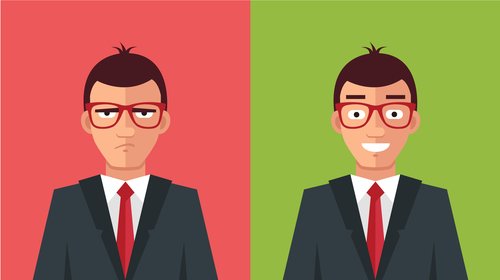 exploration of the importance of likeability to marketing and management, Rohit Bhargava paints likeability as a counter to the “believability crisis” afflicting organizations of all sizes and types. We have to gain people’s trust, and businesses can’t do that by remaining faceless and devoid of personality.

Bhargava briefly addressed hiring issues in an interview, recommending that applicants show more of their personalities, advice that runs counter to the traditional approach. Put your interests and hobbies on your resume, he says, but keep it general. The idea seems to be that all candidates will look the same on paper after a certain point, and this tactic helps to make a human connection. The result, if all goes well, is increased likeability.

That’s one approach, but there’s another option.

People like to talk about themselves, and they tend to like people who are interested in them. An interviewee can take advantage of this by preparing for the interview, learning as much about the company and the interviewer as possible and arriving with a list of questions to ask.

The interview doesn’t have to be a one-sided conversation. Ask good questions about the company. Ask about the interviewers’ own career and their experiences. You’ll come across as more human, and possibly even more likeable, if the interview is a two-way street.