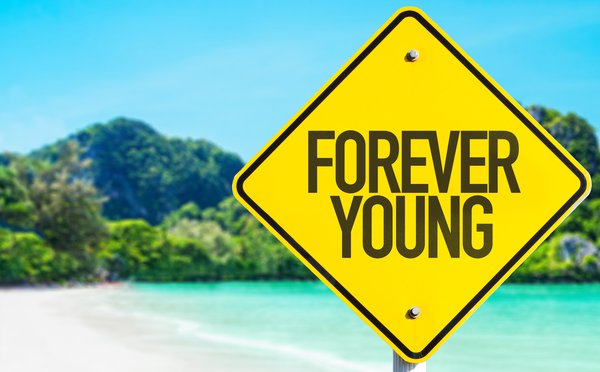 Many of my clients ask what to do about age discrimination during the job search. The plain truth is if you’re waiting for ageism to disappear from the job market, one thing is certain: However old you are, you’ll grow much older waiting.

Age-based discrimination may be illegal, but it remains pervasive despite its illegality. In any event, the law isn’t the recourse you need. “Failure to Hire” claims are difficult to prove, and that’s almost beside the point.

You don’t want a lawsuit, even one that’s winnable. You want a job.

With all this in mind, the older applicant has to enter the market with eyes wide open. Rage against the ageist hiring machine all you like. That’s certainly your prerogative, but it’s not a practical or productive option. Instead, focus on doing what you have to do to overcome the obstacles you face, knowing that some of the biggest of those obstacles appear in the interview.

If you’ve been offered an interview, your resume had to overcome obstacles of its own, and that offer tells you something. You now know that age hasn’t been an automatic disqualifier so far.

But don't get carried away. At this point, that’s all you know. You don’t know what's on the interviewer’s mind, and you can’t be sure that age is not a lingering issue. You have to assume that it’s still relevant, and you need to be prepared for the issue to rear its ugly head.

Preparation starts with identifying the goal you’re working to achieve. Although an interviewer is not likely to ask about your age, you want to address the question wisely and without mentioning it directly. Here, that goal is twofold.

First, you have to do what’s required of every applicant. You have to convince the interviewer that hiring you will be of practical benefit to the company.

Second, you have to convince the interviewer that one of three things is true:

If you’ve had any education in sales, you may have noticed a relationship between those age-related goals and the principle of overcoming objections. In essence, the idea is that the buyer – also known as the interviewer – has reasons for refusing to buy – or to hire – and the salesman has to make those reasons disappear.

What are the interviewer’s potential age-based objections?

Whether those objections are reasonable or whether they’re legal is not the point. Unreasonable or illegal, they may well be on the interviewer’s mind. Sometimes, they’re made explicit in the questions asked. Whatever the case, your job is to answer questions like the ones that follow so that, if nothing else, the interviewer knows that all the stereotypical objections don’t apply to you.

When do you plan to retire?

“The only real attention I’ve paid to retirement is my retirement account, and I haven’t even begun to think about a timeframe. All I know is that I’m awfully good at what I do, I love doing it, and I have no wish to stop. If pressed, I’d have to say that retirement will be an option when I feel like I’m no longer contributing at a high level or when I no longer love the work. I feel like that’s a long way off, and I have some specific ideas about what I bring to this position…”

Are you certain you want this job at this point in your career?

“Absolutely. I’m interested in a job where I can contribute. I know this job, and I’ve learned a lot about your company. I wouldn’t have applied if I didn’t think it was a great fit. From what I understand, the company is currently transitioning to an automated system that combines tracking, reporting, and lead generation, and it’s a transition I’ve managed in the past with great results. At ABC Corp, I…”

requires good preparation. You do have to know about the company. With that knowledge, though, you can get enthusiastically and convincingly specific about what you bring to the table.

Would you be comfortable reporting to a younger manager?

“I’ve always worked with many different kinds of people, including people of all ages, and I’ve always found something to learn from people young and old. A younger manager wouldn’t trouble me any more than an older manager. At United Widget, my manager was…”

An interview is often described as a chance to sell yourself, but that’s not strictly true. In reality, you’re not so much selling yourself as selling what you can do for the company. Your specific characteristics, including your age, fade into the background when an interviewer is convinced that the company’s investment in you will pay off. That’s what matters.

If you need an experienced career coach to help you find the fountain of youth, please take a look at my services.