Expert Tips on Interview Questions and the Law 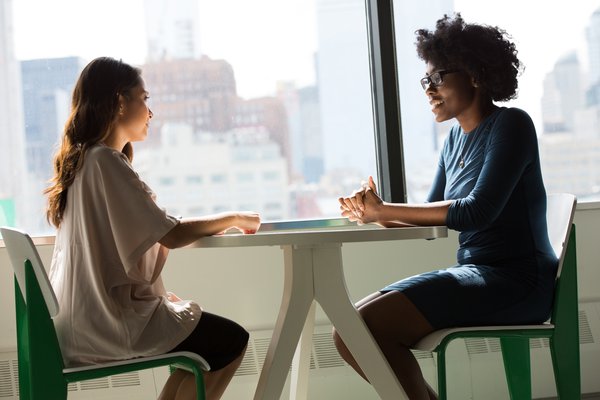 When is a Job Interview Question Not Legal?

At first glance, it may seem that there should be a clear way to identify illegal interview questions, but the real world is never so accommodating. For one thing, employment law comes from more than one source. There are federal laws, state laws, and, in case that’s not enough complexity, local laws, generally the province of cities big enough to promulgate their own regulations.

A question may be legal under federal law but forbidden by the state, yet the reverse is almost never true. If a question is banned by federal law, a state cannot make it legal.

The complication of the statutory scheme is only the beginning. Some questions can be legally asked but cannot be used to make a hiring decision, a situation that can leave interviewees scratching their heads.

You are unlikely to be considered paranoid if you’re skeptical about the ability of a hiring manager to ask that kind of question and ignore the answer when decision time arrives. Hiring managers are human—all too human, some would say—and that’s why these laws were passed in the first place. Despite that, they must somehow learn to make the distinction between a question that can be asked and used to evaluate the applicant, and a question that can be asked as long as the answer is immediately forgotten.

How does this work? To take one example, an interviewer can indirectly ask about a disability to determine if the applicant can perform essential functions of the job, with or without accommodation. If the interviewer has any other reason for asking, the question is illegal.

Since the legalities of interview questions get very complicated very quickly, the easiest way to approach them is to consider the areas that constitute illegal discrimination in a broad range of employment circumstances, not just in the job interview. Those areas make for a long list of topics that are off-limits: 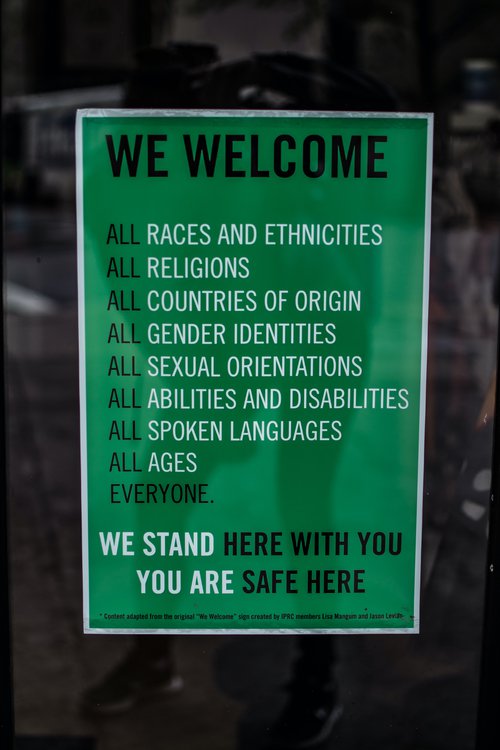 Although that list covers a lot of ground, it is not exhaustive. There are questions that do not pry into those areas directly yet fall afoul of the law by venturing into forbidden territory by an indirect route. At the same time, questions can touch on those troublesome areas without being illegal, and that is when the interviewer’s purpose and motive become relevant.

The legality of a given question often depends on its subject.

Questions and comments about race are always illegal, a prohibition that extends to veiled questions that could have racially relevant answers. For example, a question about an applicant’s membership of an organization would be illegal if the answer might disclose an applicant’s race. On the other hand, an interviewer can legitimately ask about membership in professional organizations that are relevant to the job.

The only time an interviewer can legally ask about age is when the job requires the applicant to have reached a certain age before being hired. Interviewers cannot get around the prohibition by asking about the applicant’s history, or inquiring into dates of schooling or service in the military.

Place of birth and national origin

Employers have the right to confirm that an employee can legally live and work in the United States, but they have no right to inquire into an applicant’s birthplace or family circumstances. If it is relevant to the job, interviewers can ask about a candidate’s fluency in different languages.

Disability is a minefield for interviewers. The law prohibits discrimination on the basis of disability, but it acknowledges that certain disabilities may legitimately interfere with performance. It then requires that employers accommodate disabilities, if such accommodation is needed, by making appropriate arrangements that allow the disabled candidate to do the job. Thus, an employer cannot simply ask if a candidate is disabled or inquire into the extent of a disability. The employer can, however, ask if an applicant is able to perform the essential tasks of the job, with or without accommodation.

Background checks are a common part of the contemporary workplace, but that does not mean interviewers have license to ask about applicants’ criminal history. They can ask if an applicant has ever been convicted of a crime, especially if a conviction bears some relation to the job. They generally cannot ask about arrests or time spent behind bars. It is not always easy to determine which questions are appropriate, since some may have a direct connection to the type of job in question. An employer who hires someone with a history of burglary as an in-home cable installer can face legal difficulties unrelated to employment discrimination if something goes criminally wrong on the job.

For tips on how to handle some of these issues during a job interview, see my post here.

If you need assistance crafting the perfect resume to land that interview, I offer a variety of resume and career services to help you achieve your goals.